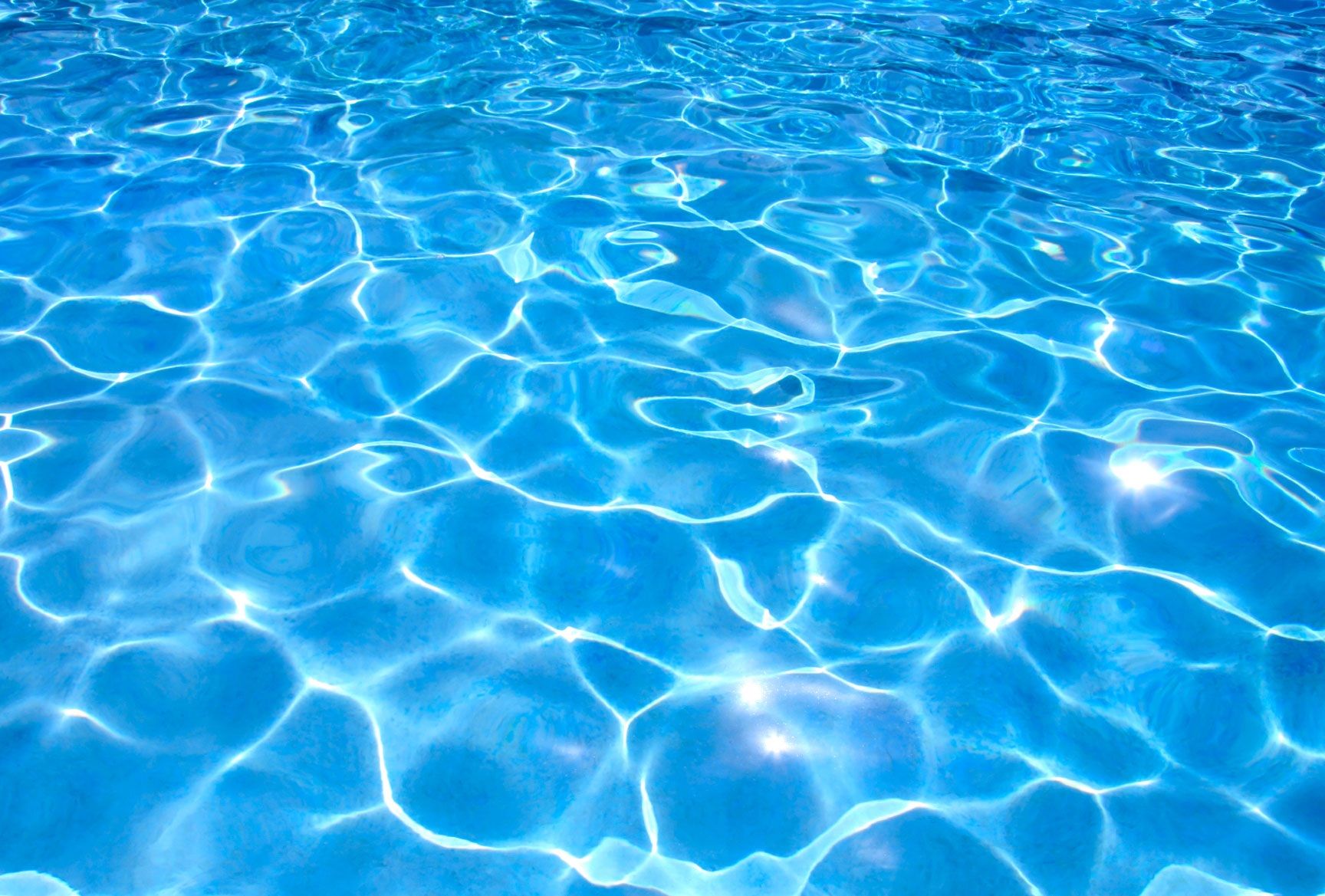 Only 1% of all the water on Earth is fresh and liquid and usable.

The present global population is about 7 billion people.

Nearly 1 billion people have no access to clean drinking water.

Drought, desertification, or flooding threaten the lives of at least 1 billion people in

The average American lifestyle is kept afloat by about 2,000 gallons of H2O a day,

The U.N. adopted a resolution July 28, 2010, stating that access to safe and clean drinking water and sanitation is a human right. The vote was 122 in favor and 41 abstentions.

Industrialized countries like the United States and Canada withheld support for this resolution.

There is enough water for human need

but not for human greed.  Gandhi

A report by Archbishop Veglio, president of the Pontifical Council for Migrants, states, in part:

People are moving away, since they can no longer make a living as a result of desertification and growing water scarcity, increasing sea-levels and 'salinisation' of agricultural land. Climate

change is also increasingly causing natural disasters, like flooding and storms. As a result,

This new form of displacement will have enormous consequences for decades to come. The frequently-cited and accepted estimate of 200 million climate induced displaced persons by 2050 indicates the gigantic dimensions of the problem. The flooding in Pakistan in August 2010 displaced over 21 million in that country alone. Human migration will undoubtedly be one of the most significant consequences of the change in climate.

These are some of the causes of water pollution and scarcity:

• Industrial animal production is at or near the top of the worldwide list for water usage, water pollution, topsoil loss, tropical rainforest destruction, and desertification. It takes 2500 gallons of water and many pounds of grain to produce one pound of beef. Abstaining from meat on Fridays evidently had global benefits no one realized! Grass-fed beef raised sustainably on family farms can contribute positively to Mother Earth.

run off the land to pollute water sources. As of July 2013, they have affected waters throughout

than the state of Connecticut.

lakes, and coastal areas. Phosphates cause large buildups of algae and bacteria that rob water

• Hydraulic fracturing (fracking), a method to remove gas from shale, uses large amounts of water with chemicals that result in the water's becoming excessively contaminated, including with radioactivity. It requires considerable treatment before being discharged, or is stored in

outdoor pits, or injected into deep wells, causing land tremors in some areas. See "Time for an Energy Change": http://ecospiritualityresources.com/media.

• Climate change exacerbates drought and flooding in many parts of the world. Rising sea levels are inundating low-lying shorelines and drowning islands. Because of severe weather events and drought, women and children migrate, become refugees and hence more vulnerable to increased poverty and trafficking.

• Energy uses It takes 70 gallons of water to produce 4 gallons of gasoline, and the same amount to produce one pound of plastic. See www.ucsusa.org/energy-water.

• Bottled water  We see the use of plastic water bottles everywhere - on TV, in films, among ourselves, friends and neighbors.  Effects: consumer cost – though tap water is available and regulated; water required - one liter "inside" the bottle plus two liters for production of the bottle; pollution - over 17 million barrels of oil are needed to produce the 31.2 billion liter-bottles used in the U.S. in 2006; carbon emissions - these bottles created over 2.5 million tons of CO2 in 2006.

WHAT WE CAN DO

Drink a sip of water and savor it in silence. Remember those who are dying for lack of water.

Find a meaningful poem about water to meditate on. For example, read G. M. Hopkins' "Inversnaid" or  M. Oliver's "At Blackwater Pond."

Read about the water issue. A very good resource is Just Water: Theology, Ethics, and the Global Water Crisis by Christiana Peppard.

freshwater/change-the-course/water-footprint-calculator/). Notice where you could reduce it.


Trees protect water. They require water to grow, but they also give water. The leaves of an acre

of trees can release 8,000 gallons of water into the air in a day! Trees filter carbon dioxide in our atmosphere, protect biological diversity and endangered species, reduce stress on humans, and

improve people's moods. Rain forests are an important breathing mechanism for Planet Earth. It took 60 million years for rain forests to evolve into Earth's lungs. Trees prevent erosion, soak up nutrients before they run into wetlands or sewers, and improve the soil.  Help protect trees:

Use cloth napkins and towels or use napkins, towels and kleenex made from recycled paper.

Use 100% recycled or sustainable paper for printer/copy paper.

Get off lists of junk mail. See www.epa.gov/boston/communities/stop_spam.html;

Plant trees that will be cared for to maturity.  See www.treesforthefuture.org/www.arborday.org.

Contact your legislators and ask what each is doing and will do to protect water and trees.