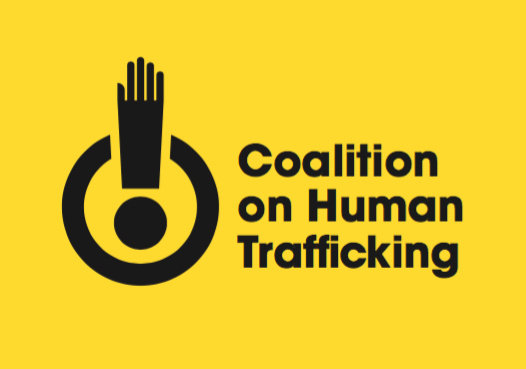 Against Their Will by David Batstone

Are Women Human? Violence Against Women and Girls by Carol Ritter and Deirdre Mullan

Beyond the Soiled Curtain: Project Rescue’s Fight for the Victims of the Sex-Slave Industry by David and Beth Grant

Girls Like Us: Fighting for a World Where Girls Are Not for Sale by Rachel Lloyd

Half the Sky: Turning Oppression into Opportunity for Women Worldwide by Nicholas Kristof and Sheryl WuDunn

How Can We Fight Human Trafficking: Over 50 Ways to Join the Fight by Through God’s Grace Ministry

Human Trafficking Around the World: Hidden in Plain Sight by Stephanie Hepburn and Rita Simon

In Our Backyard: A Christian Perspective on Human Trafficking in the United States by Nita Belles

Not a Choice, Not a Job by Janice Raymond

Not for Sale by David Batstone

Sex Trafficking: Inside the Business of Modern Slavery by Siddharth Kara

The Challenges of and Potential Solutions to the Problem of the Trafficking of Women and Children: An Overview by Sutapa Basu

The Johns by Victor Malarek

The Natashas by Victor Malarek

The Slave Across the Street by Theresa Flores

The Slave Next Door: Human Trafficking and Slavery in America Today by Kevin Bales and Ron Soodalter

The White Umbrella: Walking with Survivors of Sex Trafficking by Mary Frances Bowley