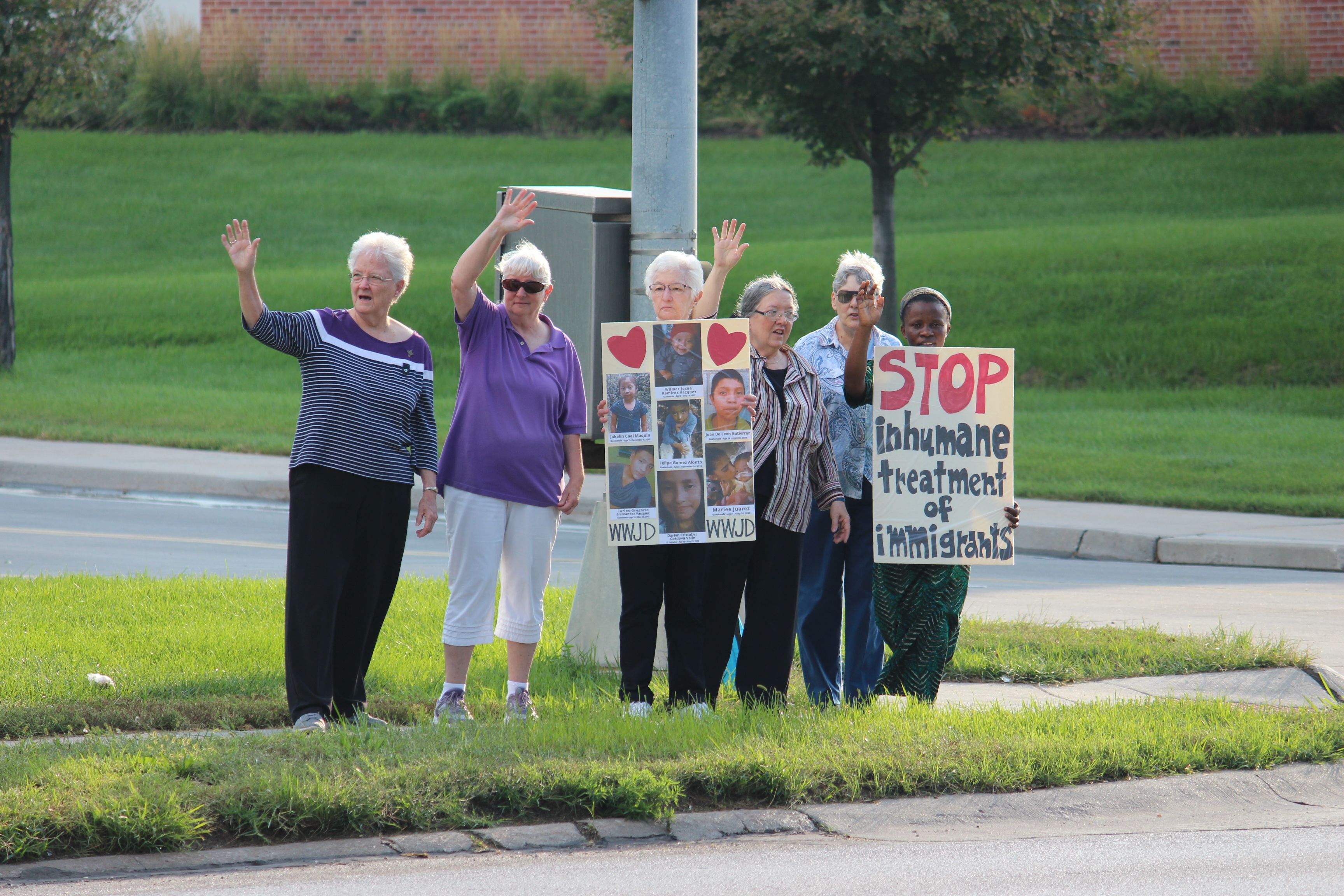 Twelve hotel chains were named and accused of knowing and ignoring warning signs that women and children were sold as sex slaves on their premises, according to the filing, a consolidation of 13 existing cases, in U.S. federal court in Columbus, Ohio.

The filing marked the first time the hotel industry - which has long been accused of serving as a breeding ground for sexual exploitation of women and children - faced action as a group.

The case drew together 13 separate actions that had been filed in Ohio, Massachusetts, Georgia, Texas and New York.  Among those named in the 13 cases were Hilton Worldwide Holdings Inc., Red Roof Inn, Intercontinental Hotels & Resorts, Best Western Hotels & Resorts and Wyndham Hotels and Resorts Inc.

A Hilton spokesman said in a statement the company "condemns all forms of human trafficking, including for sexual exploitation" and that it expected its business partners to help meet that commitment.  Representatives of the other hotel groups did not respond to requests for comment.

The milestone case was filed by the New York law firm Weitz & Luxenberg on behalf of 13 women, many of whom were minors when they said the trafficking occurred.

The hotels "derived profit" and "benefited financially" by "providing a marketplace for sex trafficking," the case said, citing "industry-wide failures." Such corporate malfeasance has led to a burgeoning of sex trafficking occurring in ... hotels that has reached the level of a nationwide epidemic," it said.

An estimated 400,000 people are believed trapped in modern slavery in the United States, from forced labor to sex trafficking, according to the Global Slavery Index, published by the human rights group Walk Free Foundation.

"This is not one bad apple that need to be dealt with," said Luis CdeBaca, former U.S. anti-trafficking ambassador-at-large. “The entire barrel has a problem ... For years the hospitality industry has known that sex trafficking and especially child sex trafficking has occurred on their properties and yet it continues to happen."

One of the women in the complaint said she was held captive at age 26 at various locations of Wyndham Hotels for six weeks in 2012. During her captivity, she said her nose was broken twice, her lip was permanently scarred and her face grew infected from repeated beatings. “I just wish that people realize how much it really is here in the U.S.," she told the Thomson Reuters Foundation. "It doesn't matter if it's a shady hotel or a nice hotel, it's going on in all of them."

Several hotel chains have launched initiatives in recent years to tackle trafficking, such as training staff to identify potential victims and raising awareness of the crime among guests.  These changes have arrived far too late," said the court documents. "Profit motives, not adherence to the law, continues to drive their decision making.”  The case seeks unspecified damages.

Weitz & Luxenberg has earned a reputation in personal injury and malpractice cases against companies that made or used asbestos, which has been linked to cancer. “This is bringing that expertise from the multi-district litigation space to see if it could have the kind of impact in the trafficking world that it's had in other spaces," said Bridgette Carr, head of the University of Michigan's Human Trafficking Clinic. (Reporting by Matthew Lavietes; Editing by Ellen Wulfhorst and Tom Finn.