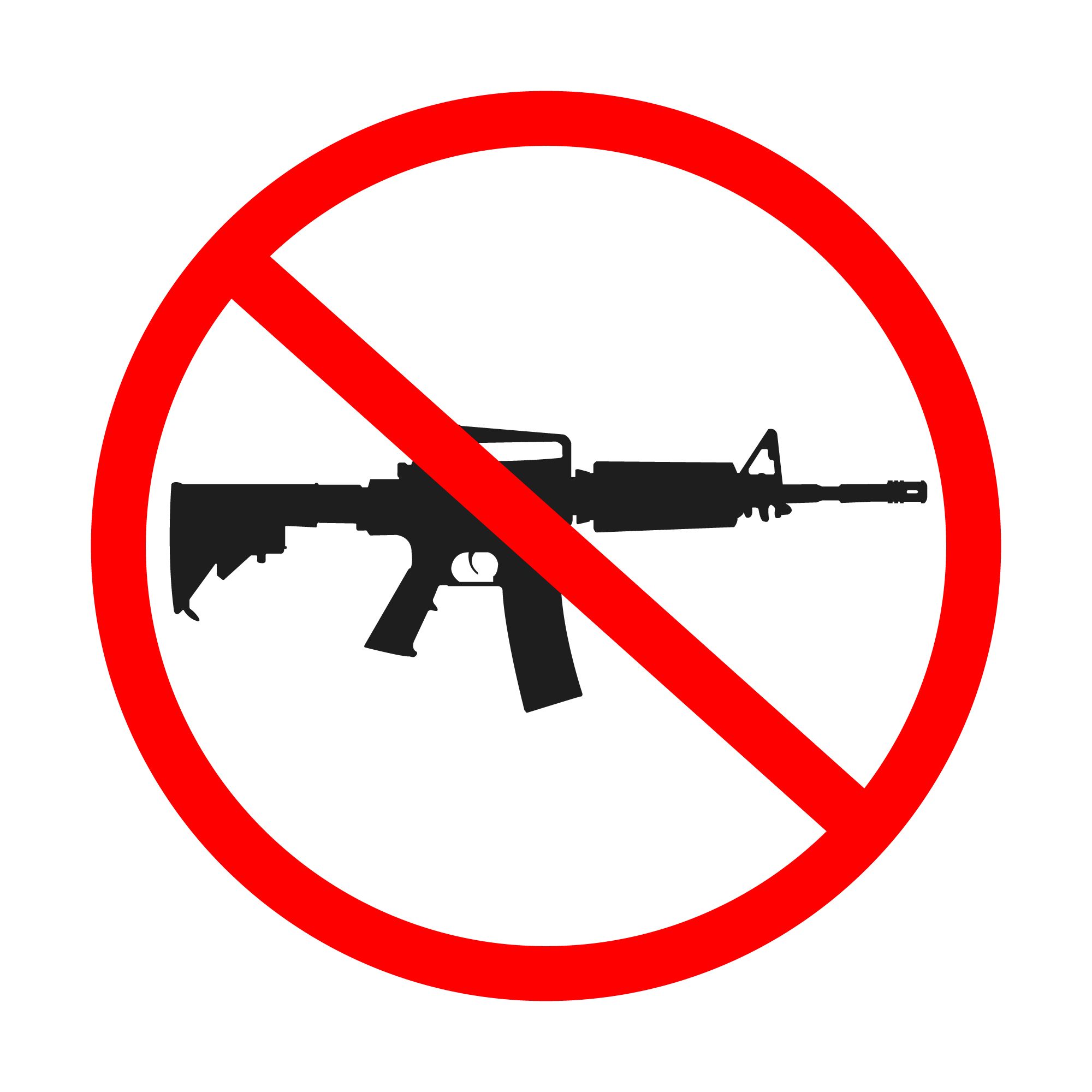 Mourning is Not Enough: LCWR Calls for Action to Prevent Gun Violence 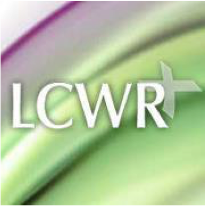 On February 14, 2018 a very troubled 19-year-old took an AR-15 assault rifle to Marjory Stoneman High School and opened fire killing 14 students and three staff members. The shooting was a horrible tragedy that has become all too familiar to students, teachers, and parents across the country.

The heartbreak in Parkland, Florida is far too common. A recent study of World Health Organization data published in the American Journal of Medicine found that, among high-income nations, 91 percent of children younger than 15 who were killed by bullets lived in the United States. Guns are linked to roughly 33,000 deaths in the United States per year, according to the Centers for Disease Control and Prevention; about two-thirds of them are suicides.

Where is the outrage? Have we become immune to the horror? Why are elected officials unwilling to confront the epidemic of gun violence that is sweeping the nation? When will the killing stop?

Our hearts and prayers go out to those in Parkland even as we continue to mourn with those in Orlando, Las Vegas, San Bernardino, Charleston, Newtown, Columbine, Sutherland Springs, and in countless other cities and towns across this nation who have lost loved ones to gun violence.  We grieve with mothers and fathers whose children were victims of senseless killing made easy by the proliferation of guns and the pervasive culture of violence.

We call on our elected officials to immediately take up legislation that:

·      bans civilian ownership of high-capacity weapons and magazines; and

We commend the young people of Parkland for taking up the important work of gun violence prevention. We will stand with you as you advocate for legislation that will save lives. We will join you in the March 24 “March for Our Lives.” We will walk with you as together we seek to put an end to violence and follow the path of peace.

In this Lenten season as we recall the life Jesus, the Christ, let us pray for the grace to embrace his way of nonviolence and let us never doubt that the deep darkness of these days will be overcome by the radiant light of our lives and actions lived in love.