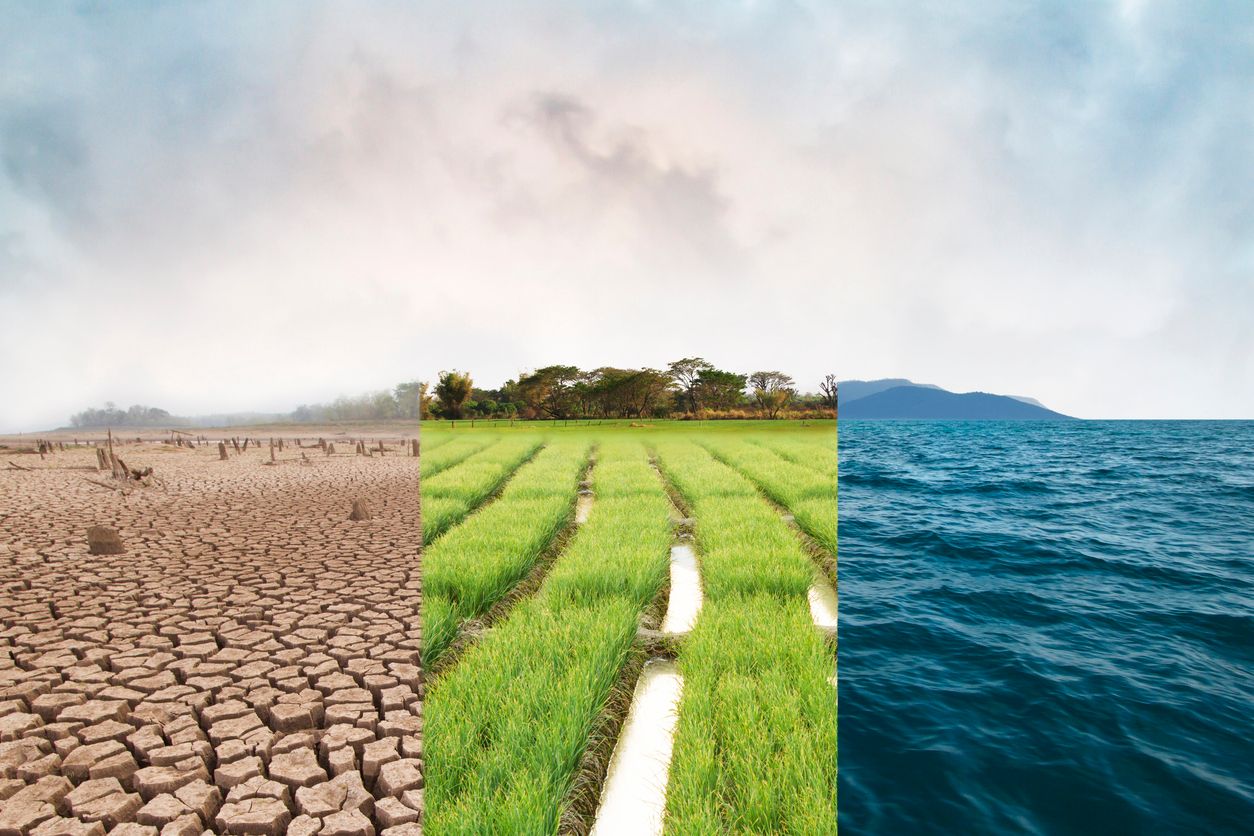 Bill McKibben is an author, environmentalist, and activist.  In 1988, he wrote The End of Nature, the first book for a common audience about global warming.  He is the co-founder and Chairman of the Board at 350.org, an international climate campaign that works in 188 countries around the world.

So, what is global warming and what's the problem anyway?

The science is clear: global warming is happening faster than ever and humans are responsible. Global warming is caused by releasing what are called greenhouse gases into the atmosphere. The most common greenhouse gas is carbon dioxide. Many of the activities we do every day like turn the lights on, cook food, or heat or cool our homes rely on the combustion of fossil fuels like coal and oil, which emit carbon dioxide and other heat-trapping gases when burned. This is a major problem because global warming destabilizes the delicate balance that makes life on this planet possible. Just a few degrees in temperature can completely change the world as we know it, and threaten the lives of millions of people around the world. But don't give up hope! You can help stop global warming by taking action here at 350.org.

And what does this 350 number even mean?

350 is the number that leading scientists say is the safe upper limit for carbon dioxide—measured in "Parts Per Million" in our atmosphere. 350 PPM—it's the number humanity needs to get back to as soon as possible to avoid runaway climate change.

No. We're like the patient that goes to the doctor and learns he's overweight, or his cholesterol is too high. He doesn't die immediately—but until he changes his lifestyle and gets back down to the safe zone, he's at more risk for heart attack or stroke. We're in the danger zone because we've poured too much carbon into the atmosphere, and we're starting to see signs of real trouble: melting ice caps, rapidly spreading drought, increasingly severe weather, and on and on. We need to scramble back as quickly as we can to safety.

How do we create the political change to steer towards 350?

This year, we can create a grassroots movement connected by the web and active all over the world. We will focus on the systemic barriers to climate solutions, changing political dynamics whenever possible. At the same time, we'll get to work implementing real climate solutions in our communities, demonstrating the benefits of moving to a clean energy economy.  If this global movement succeeds, we can get the world on track to get back to 350 and back to climate safety. It won't be easy, that's why we need all the help we can get.

How do we actually reduce carbon emissions to get to 350?

Make no mistake—getting back to 350 means transforming our world. It means building solar arrays instead of coal plants, it means planting trees instead of clear-cutting rainforests, it means increasing efficiency and decreasing our waste. Getting to 350 means developing a thousand different solutions—all of which will become much easier if we have a global treaty grounded in the latest science and built around the principles of equity and justice. To get this kind of treaty, we need a movement of people who care enough about our shared global future to get involved and make their voices heard.

Will this thing work? Will world leaders listen?

Only if we're loud enough.

If we can make this number known across the planet, that mere fact will exert some real pressure on negotiators. We need people to understand that 350 marks either success or failure for these climate negotiations. It's not an easy fight—the other side has the power of the fossil fuel industry. But we think the voice of ordinary people will be heard, if it's loud enough. That's all of our job—to make enough noise that we can't be easily ignored.

Where did this 350 number come from?

Dr. James Hansen, of NASA, the United States' space agency, has been researching global warming longer than just about anyone else. He was the first to publicly testify before the U.S. Congress, in June of 1988, that global warming was real. He and his colleagues have used both real-world observation, computer simulation, and mountains of data about ancient climates to calculate what constitutes dangerous quantities of carbon in the atmosphere.  The full text of James Hansen's paper about 350 can be found online.

Isn't America the biggest source of the problem? What about China and India?

Yes—America has been producing more CO2 than any other country, and leads the industrialized world in per capita emissions. Even though China now produces as much CO2 annually, the US still produces many times more carbon per person than China, India, and most other countries. And America has blocked meaningful international action for many years. That's why many of us at 350.org have worked hard to change U.S. policy—we staged more than 2,000 demonstrations in all 50 states in 2007, and helped spur Congress to pass the first real laws to reduce CO2. Now we need help from around the world to persuade both the U.S. and the U.N. to continue the process.

China and India and the rest of the developing world need to be involved. But since per capita they use far less energy than the West, and have been doing so for much shorter periods of time, and are using fossil fuels to pull people out of poverty, their involvement needs to be different. The West is going to have to use some tiny percentage of the wealth it built up filling the atmosphere with carbon to transfer technology north to south so that these countries can meet their legitimate development needs without burning all their coal. A great resource for thinking about these questions is the paper prepared by the Greenhouse Rights Network, which can be found online.

350 is just a number. Wouldn't "Climate Emergency" or "Clean Energy Now" be a better call to action?

350 translates into many languages—numerals are among the few things most people around the world recognize. More to the point, 350 tells us what we need to do. Far from boring, it's the most important number in the world. It contains, rightly understood, the recipe for a very different world, one that moves past cheap fossil fuel to more sensible technologies, more closely-knit communities, and a more equitable global society.

Fossil Freedom Day of Action Kicks Off Across the Country

Over 50 events are planned on college campuses across the country today to highlight the growing fossil fuel divestment movement that has spread to more than 300 colleges and universities over the last semester.

One of the day’s largest events will take place at San Francisco City Hall, where students from across the city will rally with 350.org founder Bill McKibben and city supervisors who recently voted unanimously to push the city’s pension fund to divest $583 million from the fossil fuel industry. San Francisco was inspired to work towards divestment because of the student movement — now, they’re helping students push their universities to divest!

Based on the anti-apartheid divestment campaigns of the 1980s, the current fossil fuel divestment effort has spread to over 300 colleges and universities in the last six months. Four colleges, Sterling, Unity, Hampshire, and College of the Atlantic have committed to divest their endowments. Students have met with their boards of trustees to push for divestment on over 50 campuses and passed student body resolutions supporting the move on more than 30 campuses. More board meetings are scheduled for the coming weeks.

The action on campus has sparked some incredible progress off-campus, as well. Last week, 9 mayors across the country joined San Francisco and Seattle to announce that they would be pursuing fossil fuel divestment. The cities include: Eugene, OR, Berkeley, CA, Richmond, CA, Boulder, CO, Santa Fe, NM, Bayfield, WI, Madison, WI, Ithaca, NY, and State College, PA. There is still much more work to do: each of these cities will need to follow through with their commitment to keep their city funds out of fossil fuels and push their state pension funds to fully divest, but these Mayoral commitments are a great start, it shows that the divestment campaign is beginning to gain the political support we need to make a real impact.