The Servants of Mary (also known as Servites) is a Catholic community of women religious and lay associates called to bring the compassionate presence of God, in the spirit of Mary, to all those whom we meet and with whom we minister.

We belong to an international community, the Order of Servants of Mary (OSM). Our Motherhouse (Our Lady of Sorrows Convent) is located in Omaha, NE. We have members across the country and around the world. Together, we are committed to a life rooted in prayer, community, and service.

Join our circle of support

It is often only in hindsight that we realize that history turns on the words of prophets. During their lifetimes, those who speak inconvenient and demanding truths are dismissed as unpatriotic or obstacles to progress. It is only after they are gone that we accept the changes they proposed.  Prophets announce ideas whose time has come, and eventually we understand this and honor them.

Dr. Martin Luther King, Jr was reviled as a communist. Archbishop Oscar Romero was criticized by Rome for being too political. Susan B. Anthony and Elizabeth Cady Stanton were accused of subverting the family. Harriet Tubman was called a criminal for depriving slave owners of their property. In our own time, long ignored advocates for racial justice face threats and backlash, and Dr. Anthony Fauci is both lauded and reviled for scolding political leaders and a reluctant public for failing to contain a deadly public health crisis

Prophets, as disturbing as they seem, are voices of hope. They tell us where we need to go to find greater life. We cannot stay where we are any longer. The turmoil and opposition that accompanies important change is cause for joy. It is also a plea not to postpone the grace of the moment, which calls us to welcome a rebirth in hope. 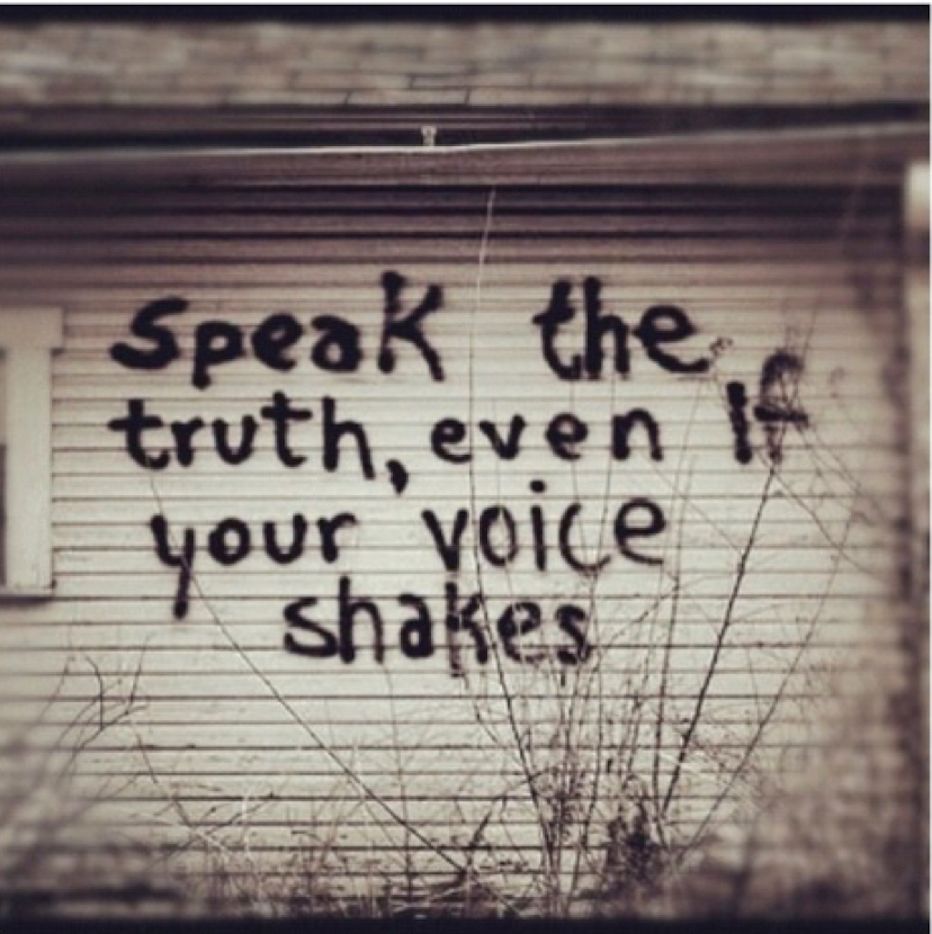